TO THE OFFICIAL WEB SITE OF MIDDLE OF THE ROAD

GET HOOKED ON
THE HAPPY SOUND

Based on record sales over the last forty years, Middle Of The Road are in 9th position in a recent survey of Germany's "Most Successful Popgroups." (October '04)

Chart-topping band Middle Of The Road are still travelling the road of success.

In the 70s, the group's unique brand of music-to-make-you-feel-good brought them hit after hit all over the world. Who can forget the happy sounds of "Chirpy Chirpy Cheep Cheep", "Tweedle Dee Tweedle Dum", "Soley Soley", "Samson & Delilah", and "Sacramento"?

All these songs and more will be remembered with a smile on your face.

Middle of the Road Fan Club: 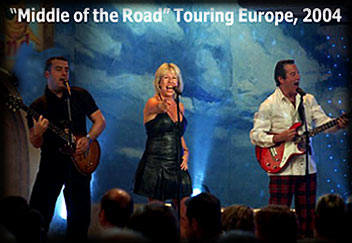 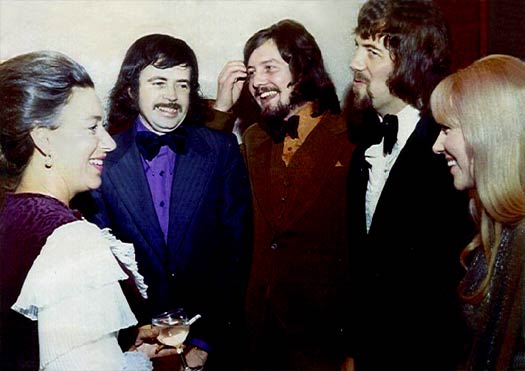 Sophia Loren with the band shortly after she and Middle of the Road had recorded the title track from the film La Moglie del Prete. 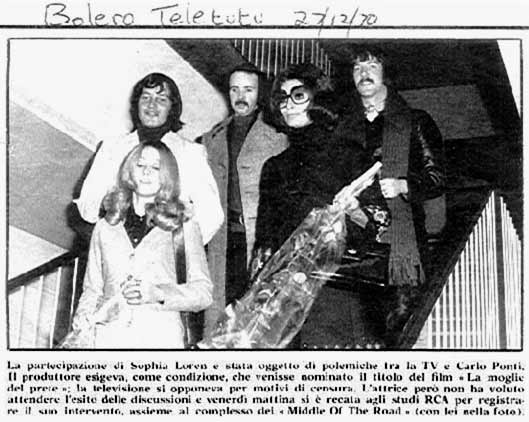 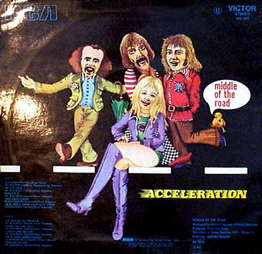 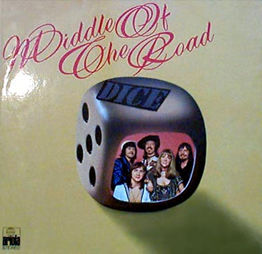 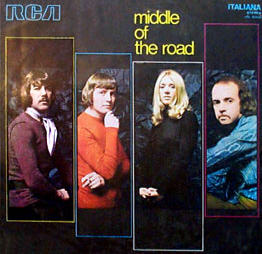 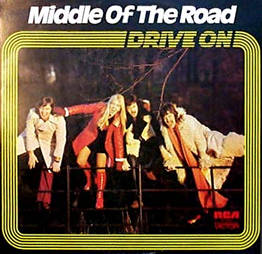 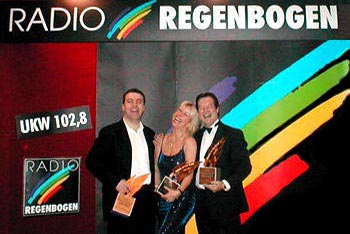 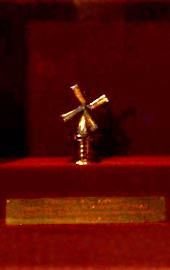 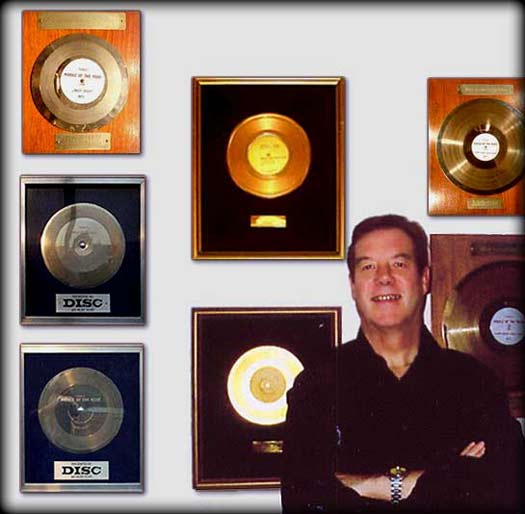